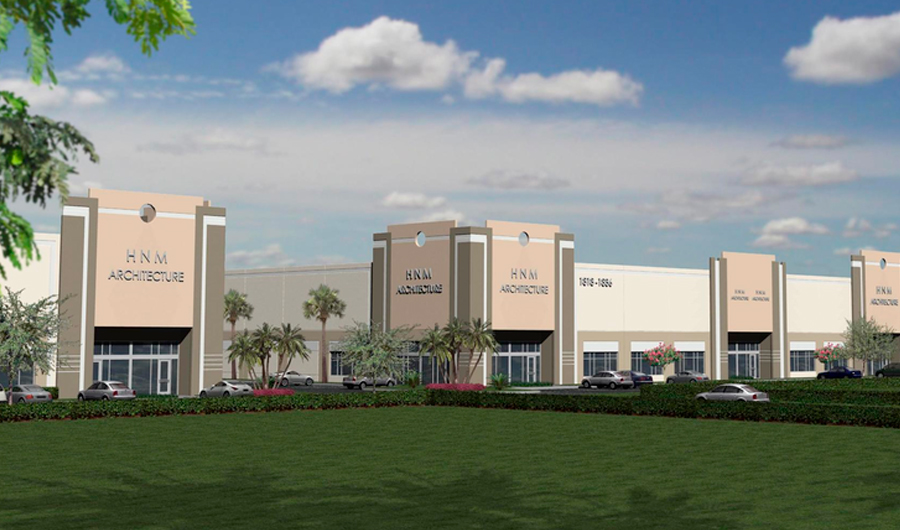 Although it is often associated more with the Interstate 4 Corridor, between Tampa and Orlando, e-commerce-fueled logistics have also taken hold in Southwest Florida.

There, Amazon, Wayfair and others are snatching up prime industrial properties and sites for so-called “last mile” distribution to a growing consumer base — and more are expected in 2020.

In March, Amazon leased 60,000 square feet — among the largest warehouse leases in the three-county region comprising Charlotte, Lee and Collier counties over the past year — in the Airport Woods Commerce Center, in Fort Myers.

The 10016 Bavaria Road building, about four miles from the Southwest Florida International Airport and previously occupied by Eastern Metals Co., is slated to employ 500 when it is fully operational in the KP Properties of Florida-owned building.

Like the Amazon fulfillment center, the 10400 Meridian Center Parkway project is only a couple of miles from Southwest Florida International.

“Interest is emanating from manufacturing, distribution and e-commerce requirements, including last-mile operations interested in servicing a growing Southwest Florida population,” Knott Realty Vice President of Leasing Taylor Fields says in a 2018 statement about the 27-acre project.

“Last mile” distribution has become a familiar refrain in the I-4 Corridor, where Amazon, Walmart, Best Buy and others operate regional distribution centers to deliver goods to some 18 million residents within a five-hour tractor trailer drive, and where those same logistics companies maintain smaller facilities to support larger warehouse hubs.

Driven by consumer demand for faster deliveries, companies like Amazon are establishing industrial footholds in more urban areas closer to population centers to shave minutes off drive times and package placements at households.

In Southwest Florida, the concept of “last-mile” delivery is upending the traditional understanding of industrial real estate.

“Traditionally, warehousing in Southwest Florida has been 60% or more related to housing and construction and associated trades,” says Bob Johnston, a principal in Lee & Associates Inc., a Southwest Florida commercial real estate brokerage firm that specializes in industrial properties.

“But now more and more tenants seem to be involved in e-commerce. It’s been a real game changer.”

As a result, too, smaller but well-located existing distribution centers have found new life as “last-mile” warehouses.

“Last-mile centers are set up differently than, say, a one million-square-foot fulfillment operation Amazon might have in Lakeland,” Johnston says.

“Because merchandise is typically in and out on the same day, they don’t require high-cube racking,” Johnston says. “Amazon’s building in Airport Woods has only an 18-foot clear ceiling height, for instance.”